skip to main | skip to sidebar

Volset Foundation is a non profit organization in Uganda supported in part by Rose Charities Canada. In addition to operating two school/orphanage facilites the Foundation also conducts an Aids Awareness and Prevention Program in the Mukono area and Sse Sse islands of Lake Victoria. This also includes H.I.V. testing and the distribution of condoms supplied by the national government.

Volset Foundation is continuing to expand at Future Diplomats Education Centre, near Mukono.

There are approximately 200 students attending school each day, including 60 orphans living on site in dormitory accommodation. The increase in numbers requires a plan to accommodate and grow with the needs of these children, even though sponsorship donors are dwindling. The continued sponsorship of children has been beneficial and rewarding.

Two girls graduated from Uganda Christian University in October 2014, one with a Bachelors Degree in Commerce, the other with a Bachelors Degree with Honours in Social Work. Both students plan to complete their Masters degrees. In addition another student will be starting university in January, and others are in their final year of high school with intentions of further university education. In addition to the well and water system installed in 2013 a classroom block and a dormitory were constructed.

In 2014 another block of 2 classrooms was also completed for Kindergarten and Grade 1 classes. For 2015 another building will be completed, as classrooms for Grade 6 and 7 students, and also serve as a common dining hall and assembly area. In addition funds will be raised to supply and install 3 water tanks to collect rainwater to augment the well water supply. Additionally some 50 mosquito nets are required and new bunk beds for the dormitories.# project to buy and raise goats will be initiated commencing January 2015, to help supply meat for the orphanage and to create an additional source of income. This will also help to teach the children the basics of animal husbandry.

Long term plans include building a new boys dormitory. This will allow expansion of the girls dorm into the current boys dorm to accommodate the increasing number of girls. An attached shower room will be included in the the construction and renovation of the dormitory buildings. Also in the future will be a new kitchen building with improved cooking facilities to minimize the amount of firewood consumed daily.
Posted by Rose Charities at 2:59 AM No comments:

Who we are
Rose Madagascar is a small, volunteer-run group that is committed to improving access to education in rural . While our Canadian Board is based in Western Canada, the heart and soul of our work lies in the hands of our Malagasy partners who work tirelessly to improve the quality of life in rural .

In English, Mahatsara literally means ‘getting better’, or ‘improving’ and that is exactly what the project aims to do. Having recognized a deficiency in early childhood education, environmental awareness, nutrition, and literacy, Rose Madagascar teamed up with Mahatsara to start a school in their village. The school is the first project of many in a 10 year plan that will concentrate on improving the quality of life in rural .

News from the 2011-2012 school year – Mahatsara students have had an amazing year of success.  We are very proud to report that our grade 5 students were ranked amongst the top in the region this year. The top grade on the National Examination in the Alarobia region went to one of our students (with six other Mahatsara students scoring in the top 10).

In addition, all 27 Mahatsara grade 9 students passed the difficult National Exam to receive their diplomas (we are still awaiting the regional results to see where the students rank).

Posted by Rose Charities at 10:37 PM No comments: 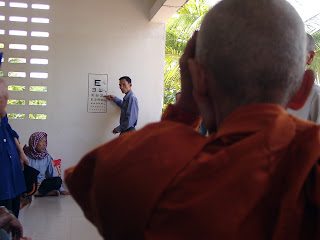 Posted by Rose Charities at 10:37 PM No comments: 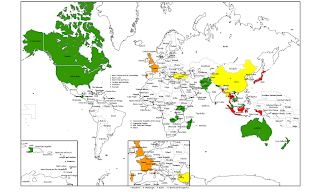 See   www.rosecharities.info/reports/rose-report.pdf..
Posted by Rose Charities at 5:55 AM 2 comments: 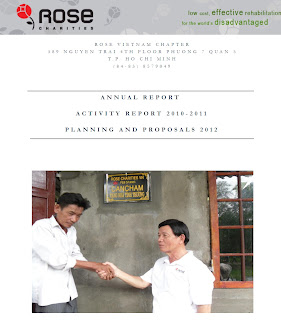 Click for full report *.pdf
Posted by Rose Charities at 10:30 AM 3 comments: 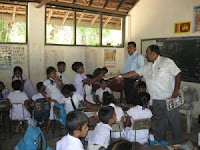 Posted by Rose Charities at 2:23 AM No comments: 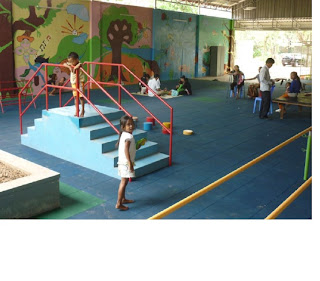 Rose Charities
Through innovative, self-sustaining projects and partnerships, Rose Charities supports communities to improve quality of life. We do this within a framework of volunteerism that places emphasis on results. By linking people and working together we all benefit. The Rose Charities international network of independent organizations are not-for-profit secular and non-political